Sajida Malik credits Islam with saving her life after a brush with financial ruin allowed her to reconnect with her faith. After surviving years of her former husband’s emotional control and abuse, she discovered that his manipulation had gone much further than she knew. Sajida’s former husband had scammed her financially and run her into a hole of debt. The father of her three children, the man with whom she shared her home and life, was a fraud.

Sajida’s former husband was involved in multiple types of financial fraud, including committing Medicaid fraud in her and her children’s names. Suddenly Sajida, a stay-at-home mother, was being held responsible for tens of thousands of dollars in debt she did not willingly incur. Along with the Medicaid debt, her former husband had put Sajida’s name on other documents relating to his businesses—all of which negatively affected her credit rating and ability to be financially independent.

Sajida was used to red flags from her former husband and had always dealt with them as they came. She endured screaming tirades and was expected to maintain an immaculately clean and organized home. “If I dropped something while he was home, he would yell and scream,” Sajida said, “and make me feel like I was stupid, not good for anything.”

But when confronted with the scale of this unexpected debt in her name, Sajida felt a new type of fear—for her, her children, and their future. Her oldest son, a teenager at the time, was beginning to think about his future. How and what would she be able to provide? 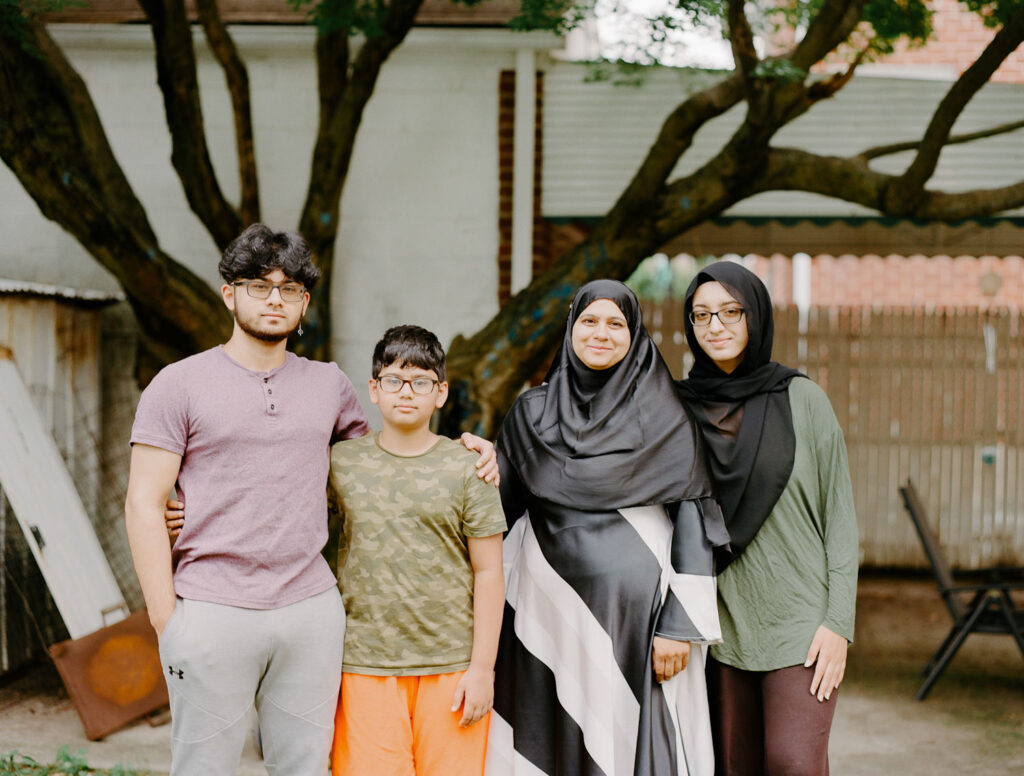 She began the process of a divorce but was paralyzed by the cloud of money she owed hanging over her head. Now a single parent, she knew any work she took on and payments she’d make would take from her children’s care. The debt would be with her for the rest of her life.

Sanctuary for Families, a domestic violence organization, connected Sajida with Claire Mooney, an attorney at The Legal Aid Society. Claire works in the Consumer Law Project, a group assisting low-income New Yorkers dealing with a wide spectrum of consumer matters, from credit card fraud to identity theft and bankruptcy.

Sajida’s situation was not uncommon, according to a study done by the Center for Financial Security, financial abuse occurs in 99% of domestic violence cases. The impact that financial abuse has on a person can spiral, and can become irreparable, “an abuser can cause a survivor and their family to lose money for generations,” Claire says, “It is a form of chipping away someone’s dignity and rights.”

Claire partnered with Legal Aid’s Health Law Unit, where attorney Heidi Bramson led the extensive negotiations with the New York City Human Resources Administration (HRA) regarding Sajida’s debt. LAS continues to advocate for HRA to reform the way they assess intimate partner violence in Medicaid investigations. The joint effort between the two units emphasized the fact that Sajida’s former husband’s activity should have been spotted from the start as fraudulent. Sajida was ultimately released from the financial liability of around $60,000 in 2021. “You have no idea how grateful I was,” Sajida comments, “I felt like I had this big weight off me.”

Sajida and her children, Ashar, Hira, and Suhaib, have always observed the Muslim faith. But it wasn’t until Sajida found herself in the throes of this potential financial ruin that she began to rethink her relationship with religion. She was frustrated by how far her ex-husband had strayed from following Islam’s central traits. She decided to seriously study the Quran herself.

She has since found that the central tenets of Islam are also the central pillars of her own life and what she upholds for her children: clean moral living, promoting social justice, living within ones means, treating people with respect, and nurturing yourself and your community. 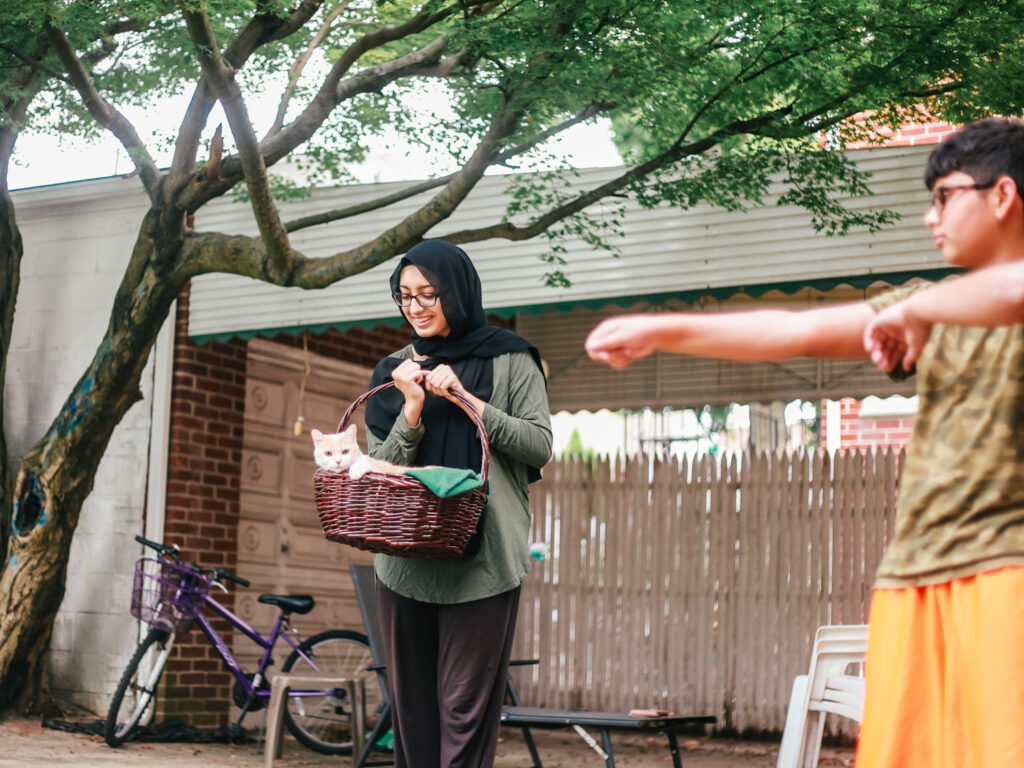 For the first time in her life, Sajida is learning who she is. She is figuring out how to live as an independent woman and how to trust herself. Her oldest son is now in college nearby but lives at home. Sajida has made the decision to forgo the more traditional route of arranged marriage for a future potential relationship. “I decided I really want to look on my own,” she says. “I really want to get to know the person first this time.”

Though just a few years ago she felt she was at “rock bottom emotionally” she has turned a corner and is now beginning a new chapter in her life. “My own life started two and a half years ago,” she says.

Word and photos by Phoebe Jones

Thanks to Goldman Sachs for its generous support of The Legal Aid Society’s Consumer Law Project.

Date posted: October 14, 2022
Client Stories
Back to All News