1890 marked a turning point in the history of The Legal Aid Society. Arthur von Briesen, a prominent New York attorney, became the President. A zealous leader, he brought our work before the public and rallied the support of leading New Yorkers, including Carl Schurz, Joseph H. Choate, and Theodore Roosevelt.

No one will dare trample the rights of the poor and helpless under foot, as long as the appearance of the Society’s attorney in court demands respect and careful consideration of the rights of its clients.” 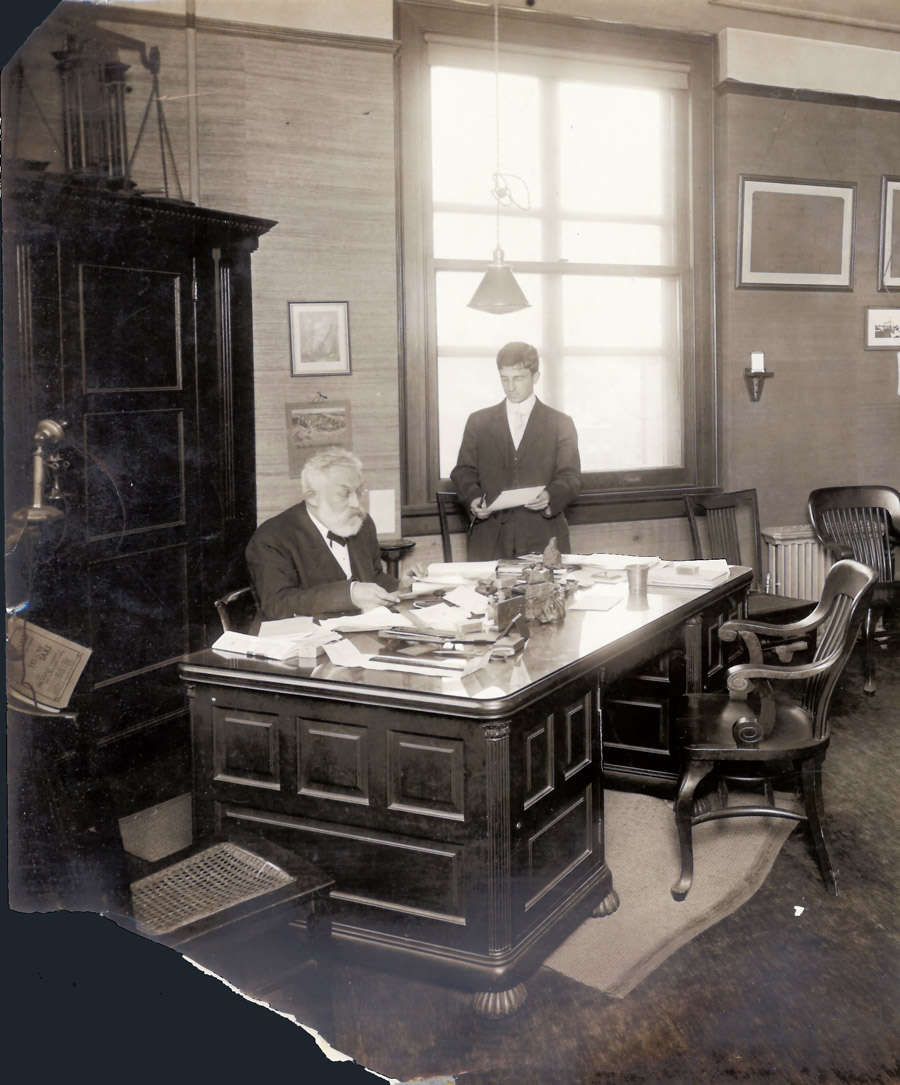