To bring justice, fairness and equity to our clients and their communities, we must not only represent our individual clients, but we must also change the laws and policies that are causing the harm. We create this change through affirmative litigation, law reform and policy advocacy and we have a record of success that is decades long.

Every day, in courthouses and communities across the city, we advocate for the rights of all New Yorkers. Learn more about the services we provide.

Learn More About Our Reform Work

The law reform units in each of our practice areas work together and with the staff of our neighborhood trial offices to ensure that we take on the issues most pressing to our clients and that our advocacy aligns with the needs of those most impacted and closest to the issues.

The new law allows New York to turn the page on a draconian parole revocation system that helped perpetuate mass incarceration for decades. 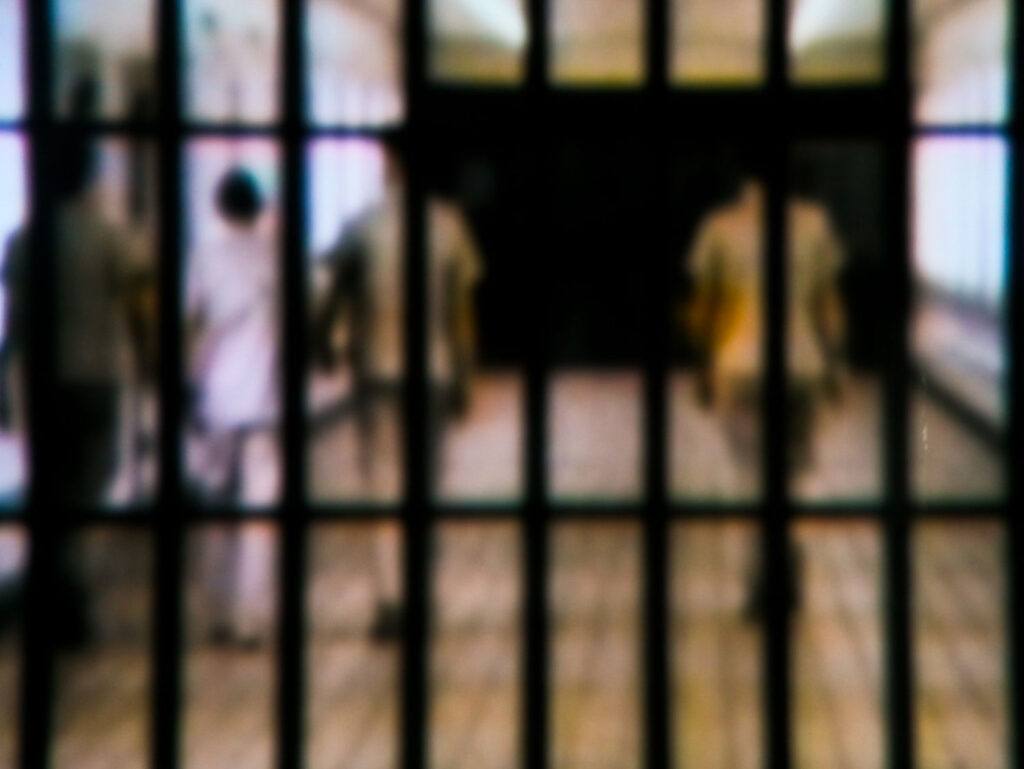 The Legal Aid Society condemned the New York Police Department (NYPD) for maintaining an illegal database of juvenile fingerprints for years – affecting tens of thousands of young New Yorkers, many of whom were never found guilty of a crime – which was finally confirmed destroyed by the NYPD.

In response, Legal Aid also called on the New York City Council to hold an immediate oversight hearing on NYPD surveillance technologies and databanks, including the City’s gang, facial recognition, and DNA databanks, and to pass the Public Oversight of Surveillance Technology (POST) Act — legislation that would provide New York City lawmakers and the public with a meaningful opportunity to understand and oversee decisions about the NYPD’s acquisition and use of new surveillance technologies.

“The NYPD is saying, ‘Trust us, these are law enforcement tools that we know how to use, and we are going to comply with the law, and we don’t really need anybody looking over our shoulder. This exemplifies that they’re not particularly trustworthy when it comes to arrest records,” said Christine Bella, Staff Attorney with the Juvenile Rights Practice.

“It is so difficult to know what information is being kept about you,” added Lisa Freeman Director of Special Litigation for the Juvenile Rights Practice. “They could deny and obfuscate, and we had no way of establishing definitively that they were or weren’t violating the law. That’s part of what’s so problematic about these databases.” 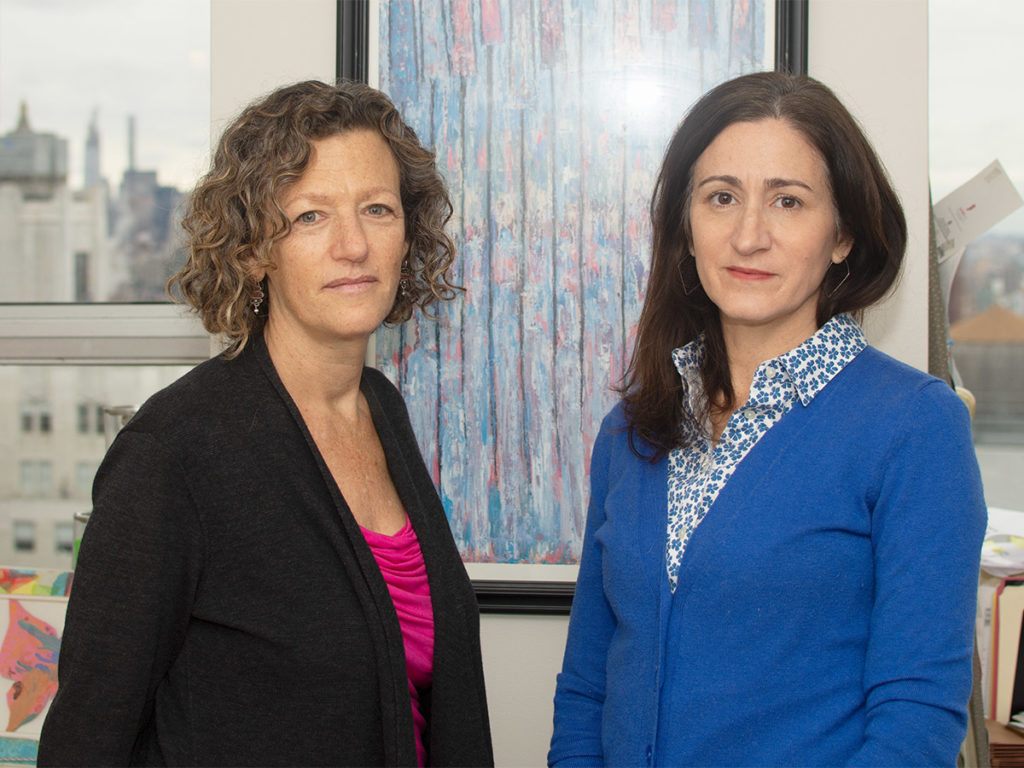 Our work goes beyond individual cases to address corrosive inequities and fundamental problems within the legal system, driving landmark rulings that positively impact the lives of millions, in New York City and beyond.

Volunteer lawyers trained to assist protesters in filing complaints about police violence and unlawful arrests during the summer’s protests against police misconduct.

75% of our juvenile and adolescent clients who are prosecuted in adult court are released back their families and communities because of the advocacy of our Adolescent Intervention Diversion Unit.

A contribution to The Legal Aid Society is about more than money.

Every donation helps us offer essential legal services to thousands of vulnerable New Yorkers, helping people buy food, pay rent, and care for themselves and their families.

See More of Our Work

Back to All Topics