In March, Steven Banks announced that he would leave The Legal Aid Society to accept the position of Commissioner of the City’s Human Resources Administration. A nation-wide search resulted in the appointment of Seymour W. James, Jr. as the successor.

After a search, Tina Luongo was appointed Attorney-in-Charge of Criminal Defense Practice. The Legal Aid Society took a leadership role in providing attorneys and caseworkers to represent unaccompanied immigrant children in Immigration Court. The children had been fleeing desperate and dangerous situations in their countries.

At the annual pro bono award ceremony, the Trafficking Victims Advocacy Project and the law firm of Cleary Gottlieb Steen & Hamilton were recognized for their outstanding service to victims of human trafficking who were arrested and prosecuted for prostitution by getting their convictions vacated. Supervising Attorney Kate Mogulescu and her client appeared at the ceremony. 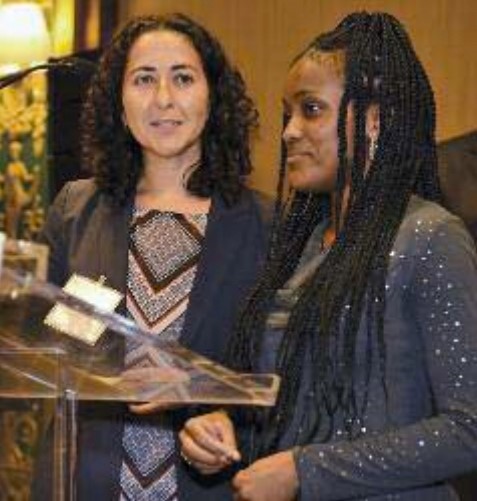