The Legal Aid Society celebrates 130 years of providing legal services to Brooklyn residents with a special reception at which Chief Judge Jonathan Lippman spoke. The City Bar Association recognized The Legal Aid Society’s enhanced efforts to recruit and retain a diverse workforce with the City Bar’s “Diversity Champion” award. The Legal Aid Society was featured in a 15-second spot on the CBS Super Screen located in Times Square at 42nd Street for 90 days.

After being designated as a lead agency by the City, we began assisting young immigrants in New York City to apply for deferred action under a new federal policy. Also this year, some 400,000 viewers watched the television pilot “Criminal Defense – Brooklyn” which featured the clients and the staff of our Brooklyn Criminal Defense Office. In a letter to The New York Times, Laurel Bellows, President of the American Bar Association, praised the work of The Legal Aid Society in helping victims of human trafficking as one of two “bright spots” in the nation. 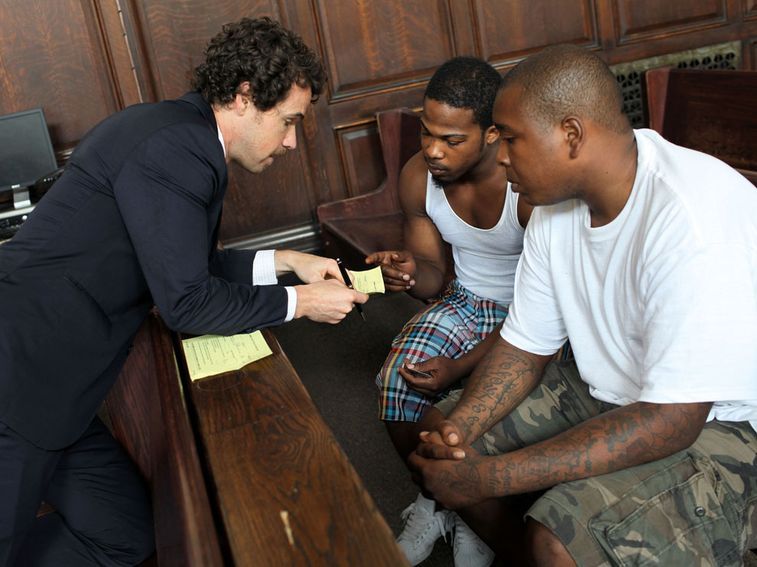