The Society’s successful challenge to the New York City Housing Authority’s eviction proceedings in Escalera, led to the suspension by NYCHA of all tenant eviction proceedings and to the joint drafting of new procedures affecting all 600,000 tenants of City-operated housing projects. The Criminal Appeals Bureau had two major victories in the U.S. Supreme Court. In In Re Winship, the Bureau successfully argued that proof beyond a reasonable doubt in a criminal case was mandated by the due process clause. In Baldwin v. New York, the High Court declared unconstitutional New York City’s denial of jury trials to misdemeanor defendants facing more than six months in jail. 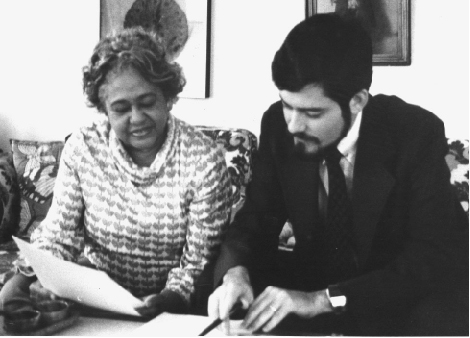