When Darcelle Joyeau was four years old, she left Trinidad with her parents and sister to stay at her great grandmother’s home in East Flatbush, New York. Though she was too young to know it at the time, she wouldn’t return to Trinidad. Her parents sought a gentle life with promise and opportunity and believed they’d find it in New York.

The four of them arrived in Brooklyn on September 4th of 2001. One week later the twin towers fell. Darcelle remembers glimpses of this time. Mostly, she remembers fear around her. She wondered why this new place felt so scary, unsafe.

Over twenty years later, Darcelle is still in Brooklyn. She is a public-school teacher for a class of fourth graders, a job she always knew she wanted. She takes three trains to get to school but is never late. She sometimes runs into her dad on the subway platform on his way to his own job in construction. They’ll often ride the first leg of her commute together. 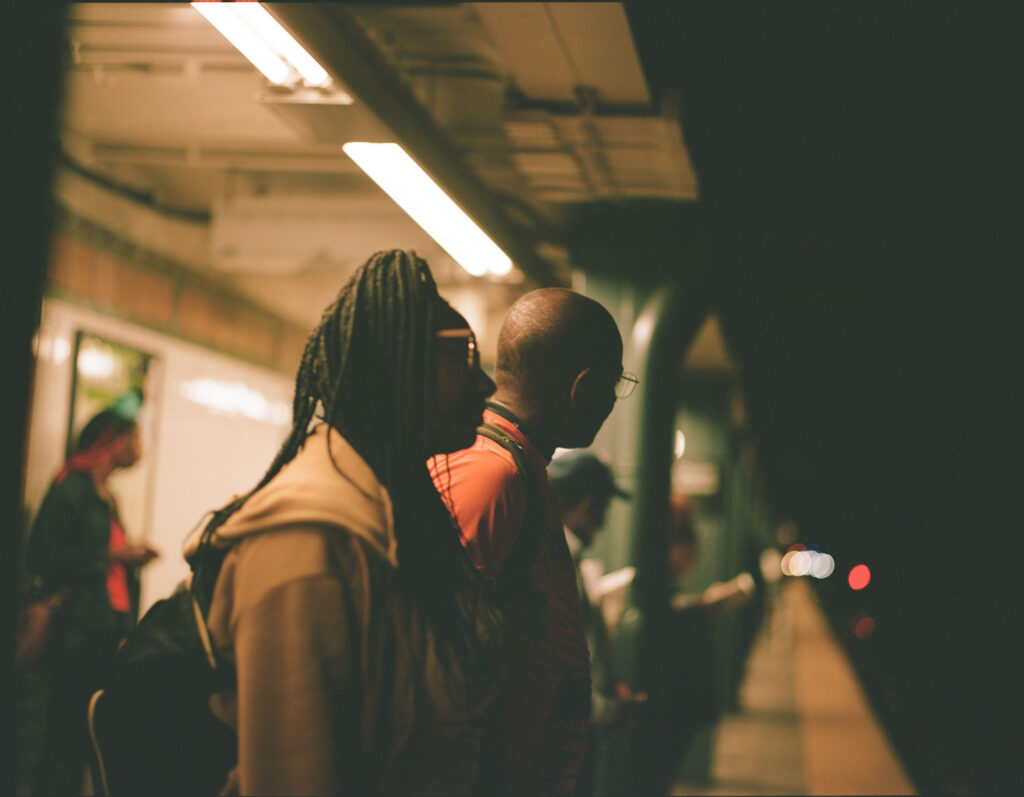 Darcelle nurtures her class within a creative environment. Her students call her by her first name. She navigates delicate conversations with the kids about the news and assuages their fears when the school goes into a lockdown status—a more common experience now than ever. But despite living almost her whole life here, her birth elsewhere confines Darcelle to a status as a Dreamer. As a DACA recipient (Deferred Action for Childhood Arrivals), she must renew every two years or risk deportation to a country she has never known. The renewal process consists of a monetary fee close to $500 and many forms. Darcelle received help from The Legal Aid Society’s Immigration Law Unit to work through the process.

Darcelle and her family are no less New Yorkers than anyone else, yet the immigration hurdles they face are a reminder of the seemingly arbitrary differences between their standings as members of the same community. For one, as a DACA recipient, Darcelle is unable to vote in any federal election. Arriving here at such a young age without any guarantee of permanent citizenship has consistently burdened Darcelle and her sister. She says her parents “didn’t even know the weight of what it would carry by staying.” There is no easy path to permanent citizenship for many DACA recipients.

DACA was originally created through an executive order by former President Barack Obama, and continues to face legal challenges. Although the Biden Administration has officially published the rule through the Department of Homeland Security, Congress has not passed the DREAM Act, which would codify the policy. 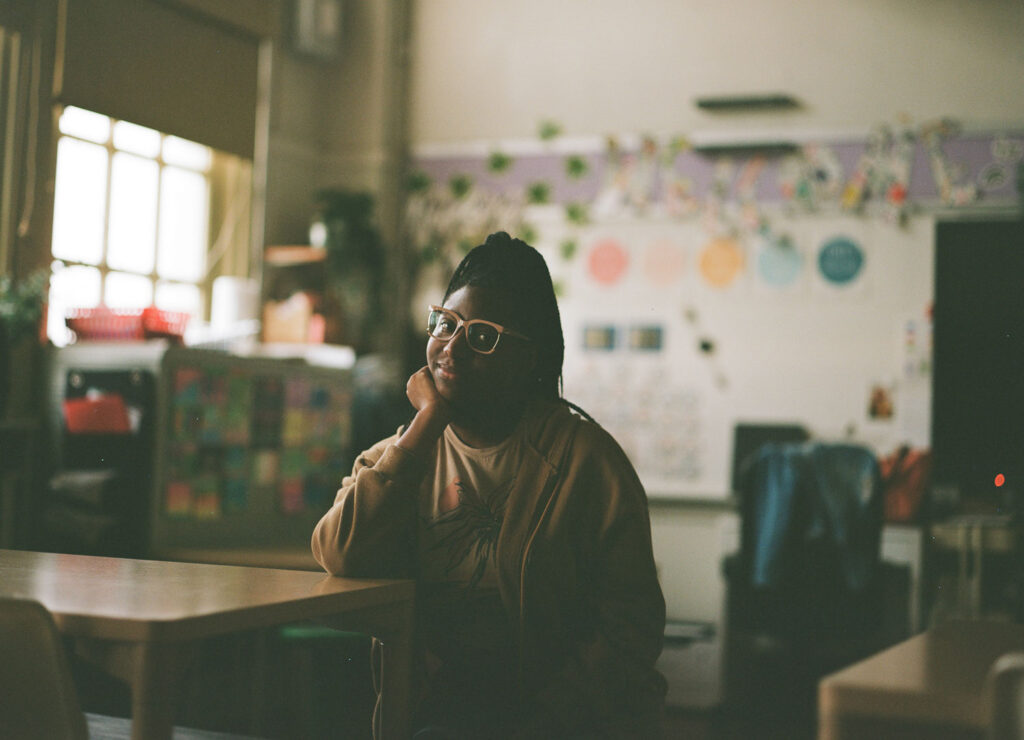 Teaching, for Darcelle, is a way to share her experiences, but also to learn. Her school is committed to inclusivity, and ensuring kids learn their worth from a young age.

She has shared her immigration status and consequent difficulties with students at times, helping use the conversation as a way of reinforcing that everyone is unique with their own struggles. Darcelle embodies equity in the classroom. “I don’t want to seem like I’m better than them [the students],” she says. “We’re all learning. I’m learning from you; you’re learning from me. We’re going to grow in the class together.” The dichotomy is stark–that someone who has dedicated her career to serving a nearby community is stuck in perpetual uncertainty in her own.

And grow together is what they do, every day. Darcelle’s students show up to learn about the world through her eyes, and she does the same.

Words and photos by Phoebe Jones.

If you or someone you know is seeking help with an immigration issue, The Legal Aid Society’s Immigration Law Unit may be able to help. Call 844-955-3425.

Date posted: November 10, 2022
Client Stories
Back to All News