A Century of Service in the Bronx

The Legal Aid Society celebrates 100 years of legal service to the Bronx with a Special Welcome from the Honorable Ruben Diaz, Jr., President of the Borough of the Bronx, and the Keynote Address from the Honorable Jonathan Lippman, Chief Judge of the State of New York.

Our history in the Bronx is long and fascinating, beginning in 1905 when the Society opened its office in Harlem with an anonymous gift of $5,000—this donor was later identified as Elizabeth Milbank Anderson, who continued to support the office through 1921. That same year, President Theodore Roosevelt became an honorary vice president of The Legal Aid Society. Today, our offices in the Bronx handle approximately 63,000 cases and matters each year—ranging from civil issues including foreclosure, housing, denial of benefits, immigration, consumer, health, and unemployment, to problems facing residents involved in the criminal and juvenile justice systems. 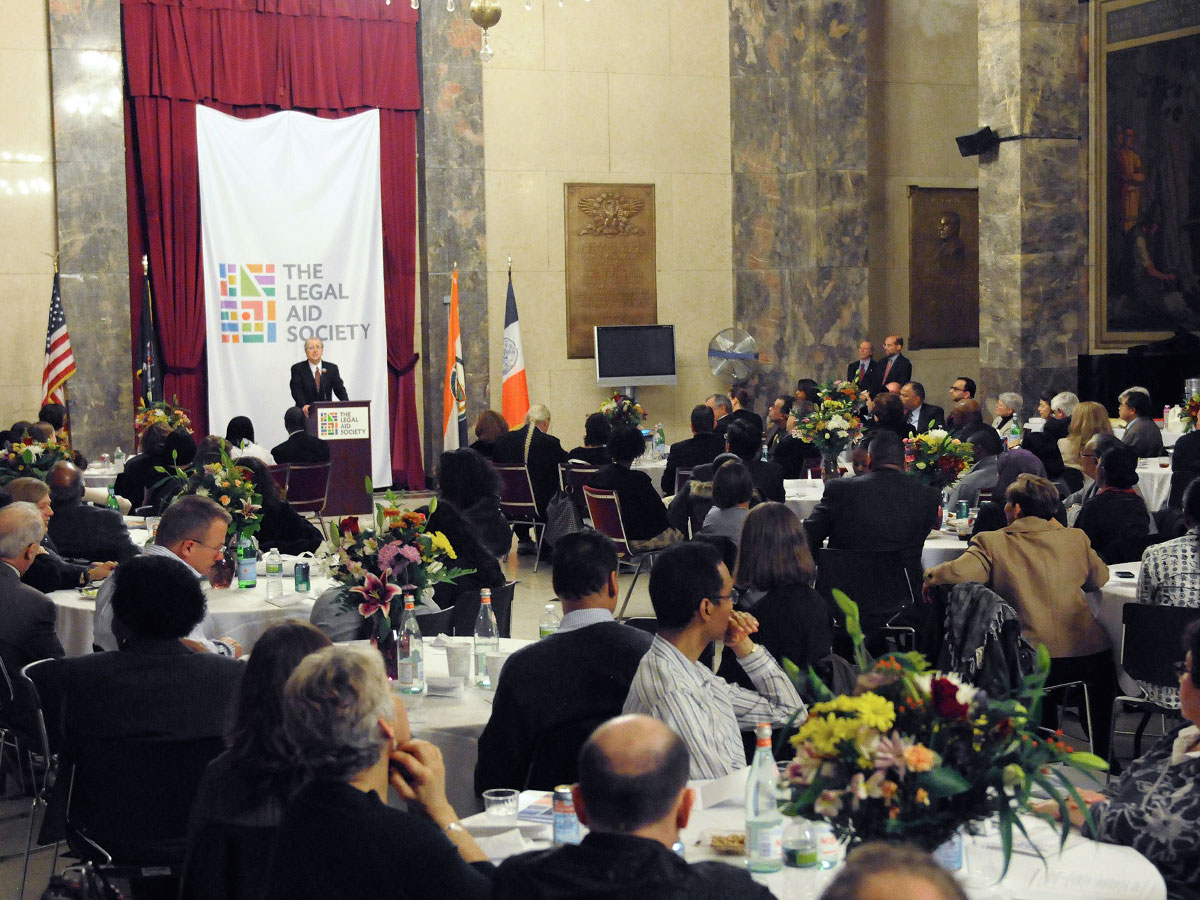