Under the courageous leadership of Patricia M. Hynes, the Board of Directors worked throughout the year to accomplish a restructuring of The Legal Aid Society’s finances and management in the midst of the financial crisis. Steven Banks, one of the most widely respected and best-known poverty lawyers in the country was appointed Attorney-in-Chief. All segments of the staff made extraordinary sacrifices to ensure the future of our organization, and both the City and the Board firms contributed funding to avert bankruptcy.

Despite these severe financial problems, staff continued to perform outstanding work on behalf of clients. The Civil Practice settled litigation to ensure that public assistance fair hearings were actually fair, and negotiated an agreement to restore Section 8 benefits and New York City Housing Authority permanent housing priorities that had been arbitrarily terminated. When hundreds of people were languishing in jail for more than 24 hours without being arraigned during the Republican National Convention, we filed litigation to stop these violations. 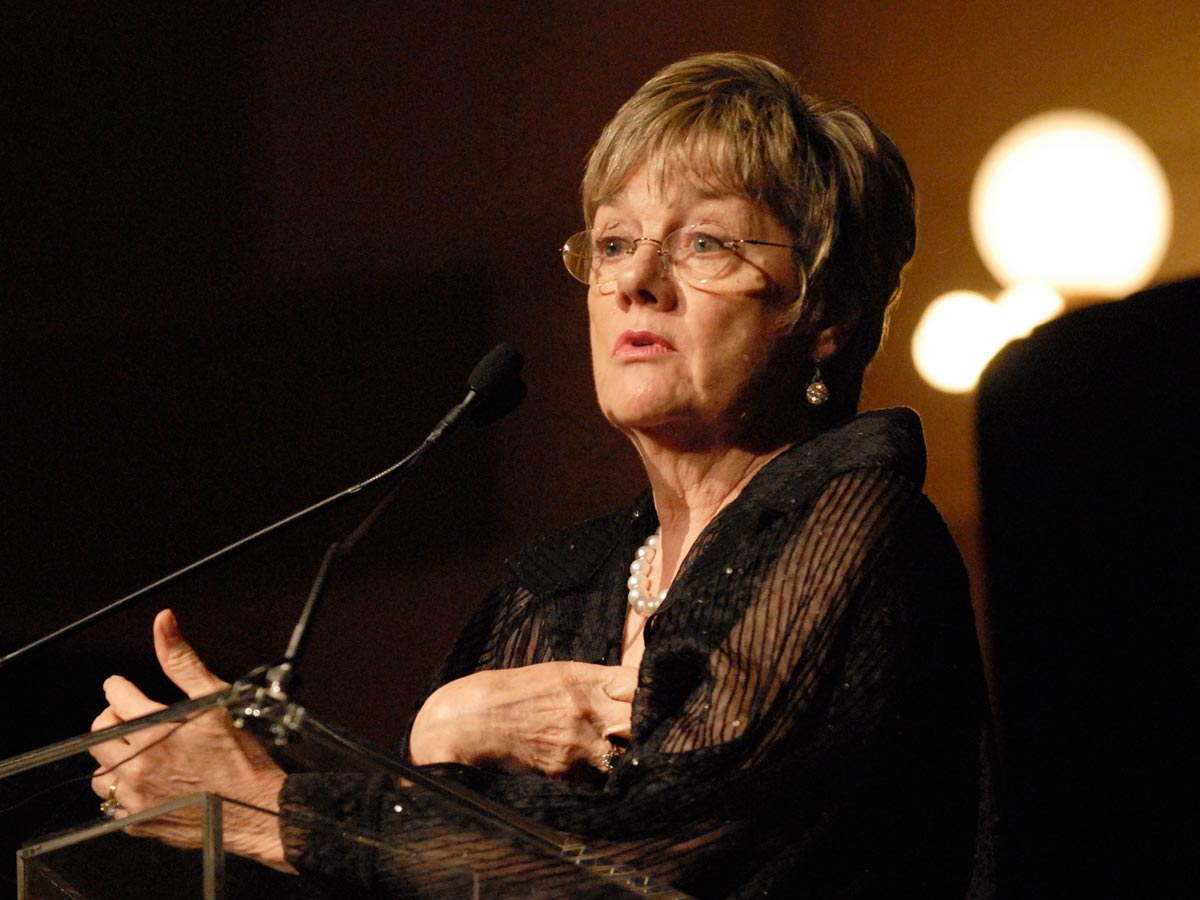