The whistleblowers – Kels Savage, Robin Robinson and Maureen Sheehan – previously worked closely with transgender people at Rikers Island, fighting to ensure that these New Yorkers received housing consistent with their gender identity, had access to medical and other essential care, were free from sexual and physical violence while in custody, and were treated with respect and dignity. 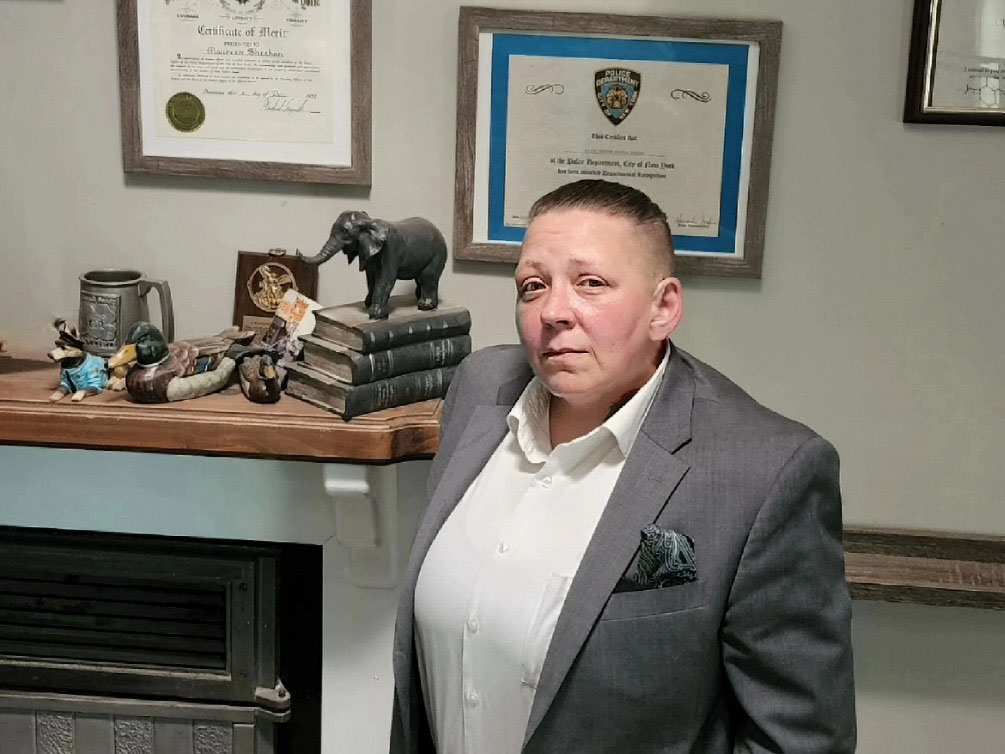 Savage and Robinson both started in DOC’s LGBTQ+ Initiatives, formed under the de Blasio Administration in 2019. The Unit’s stated goal is to “provide individuals in the LGBTQIA+ community with well-rounded programming, resources, and access to LGBTQIA+ affirming services from the moment they enter our facilities, to their discharge, and beyond.”

When Mayor Adams was elected, he appointed Louis Molina as DOC Commissioner, replacing reformist Commissioner Vincent Schiraldi. According to the whistleblowers, around this time, the Unit started to receive more pushback from DOC staff on initiatives. The directive stalled in the approval process and there continues to be no public directive addressing the housing or care of incarcerated TGNCNBI individuals.

“While policies and practices weren’t perfect under Mayor de Blasio, the deliberate indifference expressed by Commissioner Molina to the well-being of incarcerated TGNCNBI New Yorkers truly shocks the soul,” said Mik Kinkead, an attorney with the LGBTQ+ Law & Policy Unit at The Legal Aid Society.

“Commissioner Molina’s actions gutted the LGBTQ+ Initiatives by reducing it to a single employee and he continues to stonewall the Task Force,” he continued. “This sends a clear message that our TGNCNBI clients simply do not matter and what they experience in the jails – the physical and sexual assaults, the daily degradations – is not worthy of time, attention and care from DOC leadership.”

Legal Aid echoes the Task Force’s recommendations, which demand that: